Microphones found in buildings in Pise and Follonica (Italy)

(translated from the french translation at https://attaque.noblogs.org/post/2020/02/10/pise-italie-voila-encore)

On january 31st we found microphones* in the Anarchist Garage in Pisa, as well as in the house of a comrade, in Follonica. The devices were connected to the electrical systems of both buildings and were used to listen to discussions over a period of several months. It should be noted that the spies entered the premises with a technological device that does a kind of ultrasound scan of the inside of the locks.

The cops began their investigations following an arson attack on a vivisection laboratory in Pisa, which was never reported in the press.

* the company that supplied the devices is Lutech Spa, based in Roncello (MB) 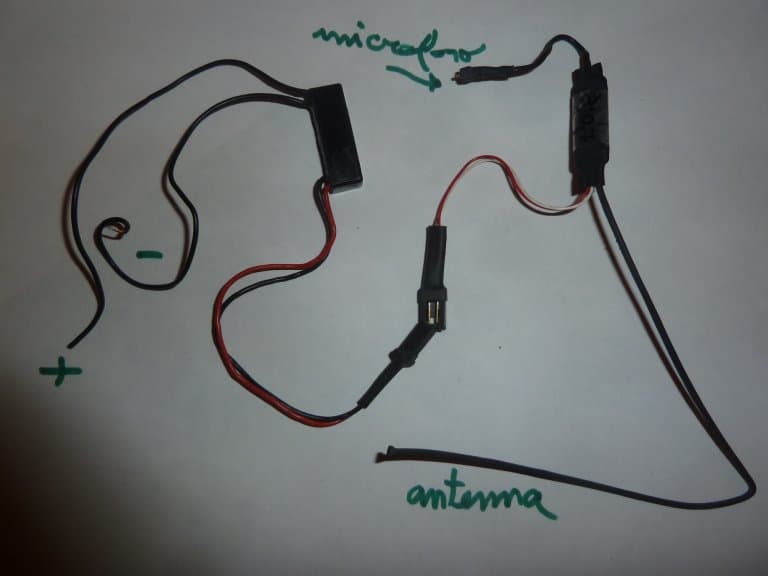