Two GPS trackers and a microphone found in a vehicle (Italy)

(translated from the french translation at https://attaque.noblogs.org/post/2019/08/27/italie-deux-balises-gps-et-un-micro-trouves-dans-un-vehicule/)

Hi, I’m Giampi, when I drink diesel I carry around Europe my friend and its blond and hairy beast. A few days ago, we got rid of two things that were sticked on us. A GPS tracker with a SIM card from an italian operator (with an accumulator made of five 3.6V lithium batteries, white and green colored, connected in a series) attached with a magnet to the rear bumper, on the right side. Another GPS tracker, with a microphone (with four batteries identical to the others) was placed in the air vents which are between the windscreen flap and the windscreen.

It was placed in order to end up behind the speedometer, but it was separated from it by the sheet of metal between the engine and the passenger compartment. Unlike the first one, which had an Omnitel chip, this GPS had a spanish SIM card, from the Movistar operator. Although the use of an Omnitel chip (operator which doesn’t exist anymore) and a spanish chip is weird, these GPS were assembled by the same people and probably installed these past months. 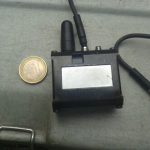 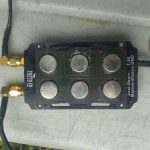 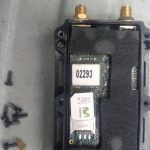 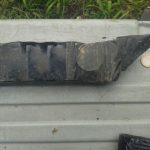 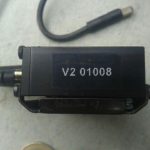 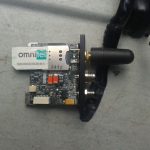 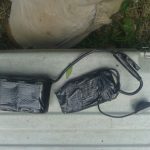