A surveillance device found during a gathering in Cuneo (Italy)

(translated from the french translation at https://attaque.noblogs.org/post/2019/06/13/coni-italie-fureteurs/)

The voices which, since the gathering of saturday 8th of june in front of Cuneo’s jail, as part of the campaign against the 41bis, cheered up the prisoners, were not only heard by the attentive ears of the prisoners, but also by the one, never distracted, of the State.

By moving a few stones of a small wall along the path, on the closest spot to the 41bis section of the jail, and where we usually put the sound system during the gatherings, a watchful comrade noticed a strange package, wrapped up in a black garbage bag. Inside, we found a device capable of recording images and sound (it was made of a screen and a door for an SD card, a battery, a microphone and a camera hidden behind a rock where a hole had been made).

This device couldn’t send the data, but it stored it on the SD card. The cops thought they could retrieve everything after the gathering and watch peacefully the images in their office at the police station. By watching the hours of images already recorded, we discovered that the memory had been « activated » the 3rd of june and the camera had been installed on the afternoon of the 7th, the day before the gathering.

No offence to judges and investigators, the rage against these places of imprisonment didn’t calm down, as shown by the noise made by the prisoners hitting the cells bars, during the gathering, as shown by the guy who, the next day, set fire to his cell and assaulted prison guards and as shown by the revolts breaking out in several italian jails these last months. 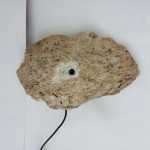 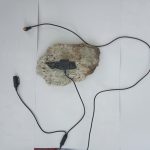 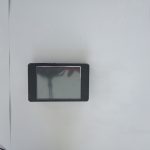 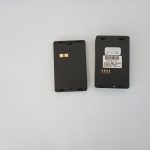 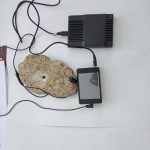