(translated from the french translation at https://attaque.noblogs.org/post/2020/11/06/berlin-allemagne-sur-le-mur-est-a-laffut-un-petit-mouchard-retrouve-dans-une-voiture)

As mentioned in the article “Some concrete elements on the searches of Berlin and Athens for a criminal association case” (https://kontrapolis.info/586, in german), a GPS tracker and a listening device were found in a vehicle shortly before the searches.

Unfortunately, the cops prevented a quick publication, and this must now be made up for.

These devices were obviously installed by the federal criminal police (BKA) in order to retrieve information on the persons accused in the present “criminal association” proceedings. In general, it is very important not to keep such things to oneself, but to reveal these occult methods.

According to what is currently known, the GPS tracker was installed in august 2019 and the listening device intended for “internal surveillance of a vehicle” during or after september 2019.

Both devices were equipped with two batteries each (object n°2 in the overview photos).

The first device, which is apparently the control unit (1), is equipped with a GSM module to send GPS data and recorded audio files to the cops via the SIM card (5).

On the control unit itself, there was a GPS/GSM antenna (3), the connection to the batteries and a microphone (4). Inside the device, a SIM card from “Deutsche Telekom” was found.

The second device (6) seems to be the actual audio monitoring device. It also has a battery connection, a smaller antenna and two microphones (4), which have been glued into the holes for the seat support, with anti-vibration padding. This device was equipped with an SD card (7), but there were no more audio files stored in it. Apparently, the SD card was used as a storage medium for the operating system data and for temporary storage of the recorded data.

Note the large size of the batteries.

Overall, the assembly technique gives an amateurish impression, while the devices themselves appear to be professional.

Installation, assembly and other technical details can be seen in the attached pictures. Further information, such as the company that manufactured the devices or how the communication between the two devices works, is not yet available.

If you have more information about this, you can add it (with documents and/or explanations) in the comments to this article!

Listening to and spying on anti-authoritarian circles are not new, but this state terror and also this obsession for specific people are another sign of the means the State uses to fight against our circles.

These devices are for the moment in a safe place to be inspected and worked on. If more information is found, it will be presented in a future report.

The headrests that we had emptied were replaced by the BKA during the search in september, so that now in the car the headrests are still empty, but new…

Already in other cases, BKA cops have taken part in debates among radical groups [1]; in the past it has also been discovered that they hold their devices [2]. By the way, we say hi to the two of the Muppet Show: if you want your stuff back, you can buy it back in due time.

Anna and Arthur keep their mouths shut* – for every repressive move there is an answer!
Solidarity with all people affected by repression!

Explanations of the pictures :

Notes :
[1] In 2005, federal criminal police officers wrote a contribution to the debate, signed “the two from The Muppet Show”, for the “militancy debate” in Interim magazine. In this contribution, there was an internet link and from that point on, all persons who clicked on that link were checked. The objective of their action was to identify the members of the group militante gruppe (mg), who started the debate. (https://www.freitag.de/autoren/anne-roth/bka-zeuge-lugt-schlecht-uber-gefalschte-akten)
[2] On may 12, 2007, a GPS tracker was found in a car. It turned out that the person was under investigation for a criminal association case (section 129 of the german criminal code). Later, the device was publicly auctioned off at a gala “I don’t rat, I can’t do anything – give me a uniform”. The nice sum of 3800€ was collected for the solidarity costs. Afterwards, it was suggested to the cops to conduct searches in apartments to find the tracker, but this was refused and the device was never found by the cops. http://autox.nadir.org/buch/auswertung_11_07.pdf

Notes from Attaque:
The nice German title “Auf der Mauer auf der Lauer sitzt ‘ne kleine Wanze” (On the wall is waiting a little stink bug), coming from the title of a song for children, plays on the fact that Wanze means both stink bug and bug/microphone…
* named after a campaign carried out in the 80s and 90s among the autonomous movement, to urge people not to talk to cops and justice. 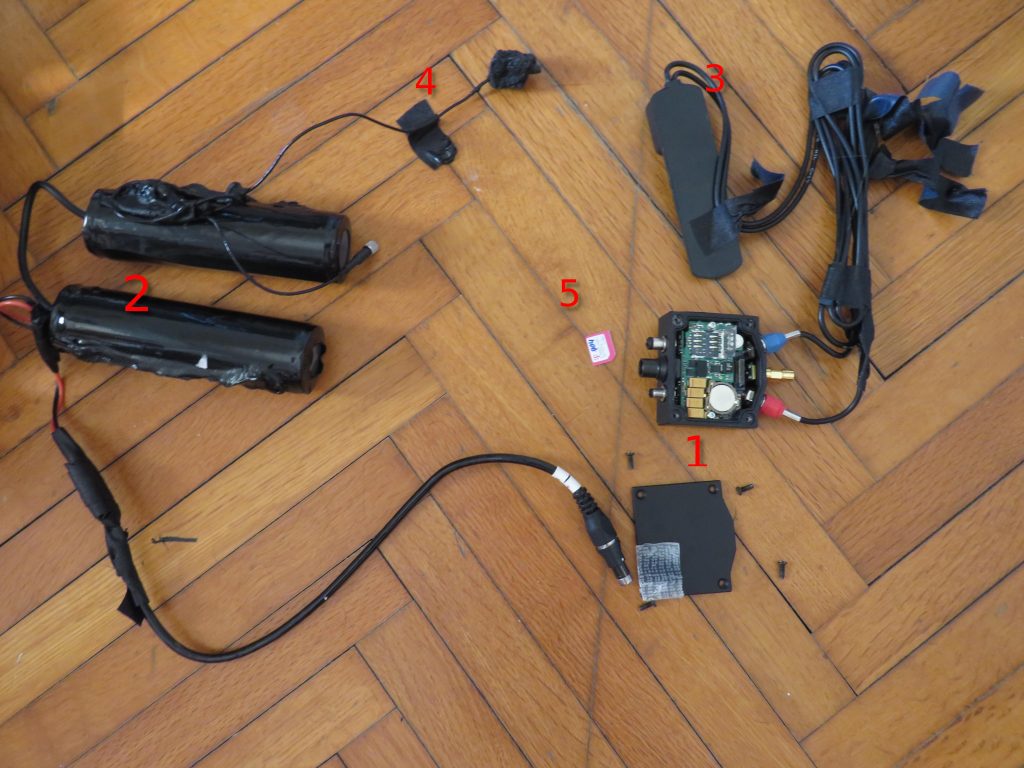 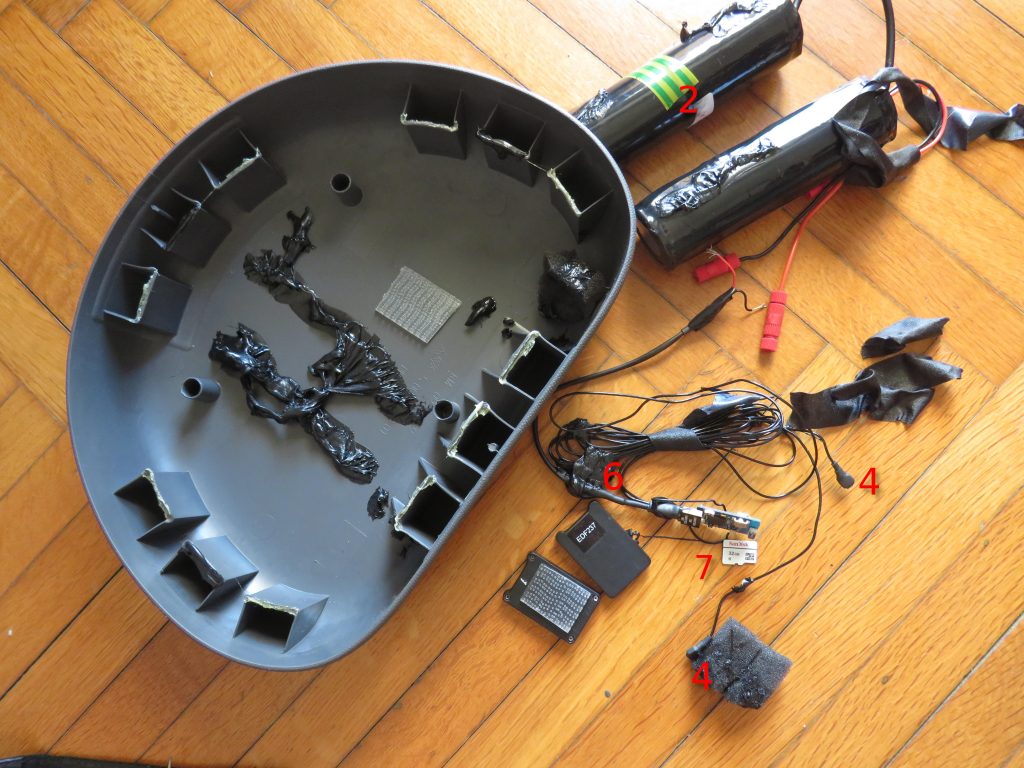 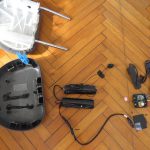 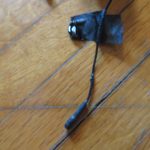 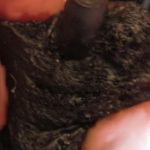 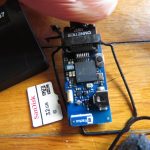 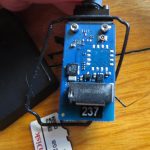 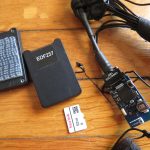 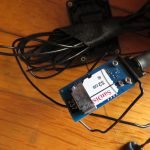 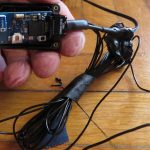 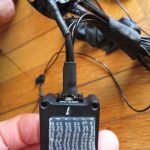 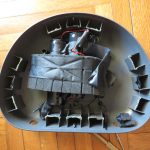 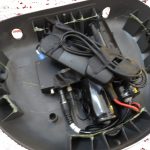 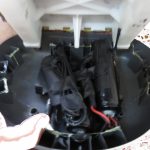 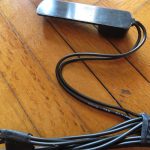 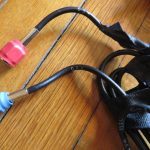 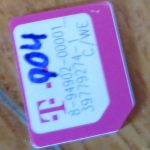