Recently, two GPS trackers were found on the vehicles of politically active people in Greece. Both devices had a SIM card, a battery, and strong magnets on the outside so they could be attached to the metal surfaces of the vehicles. 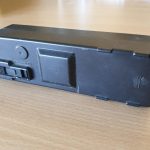 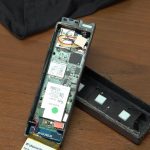 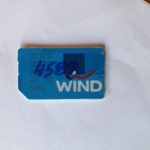 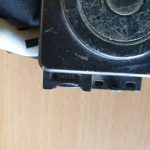 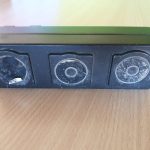 The second device was found on a motorcycle in Athens in last october. It was much smaller than the first device. Below are the pictures of the second device. 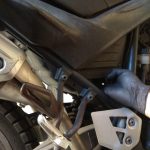 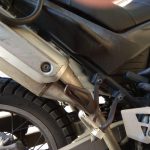 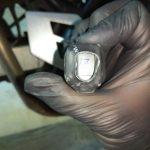 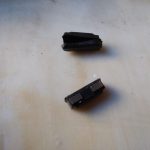 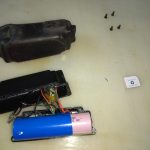